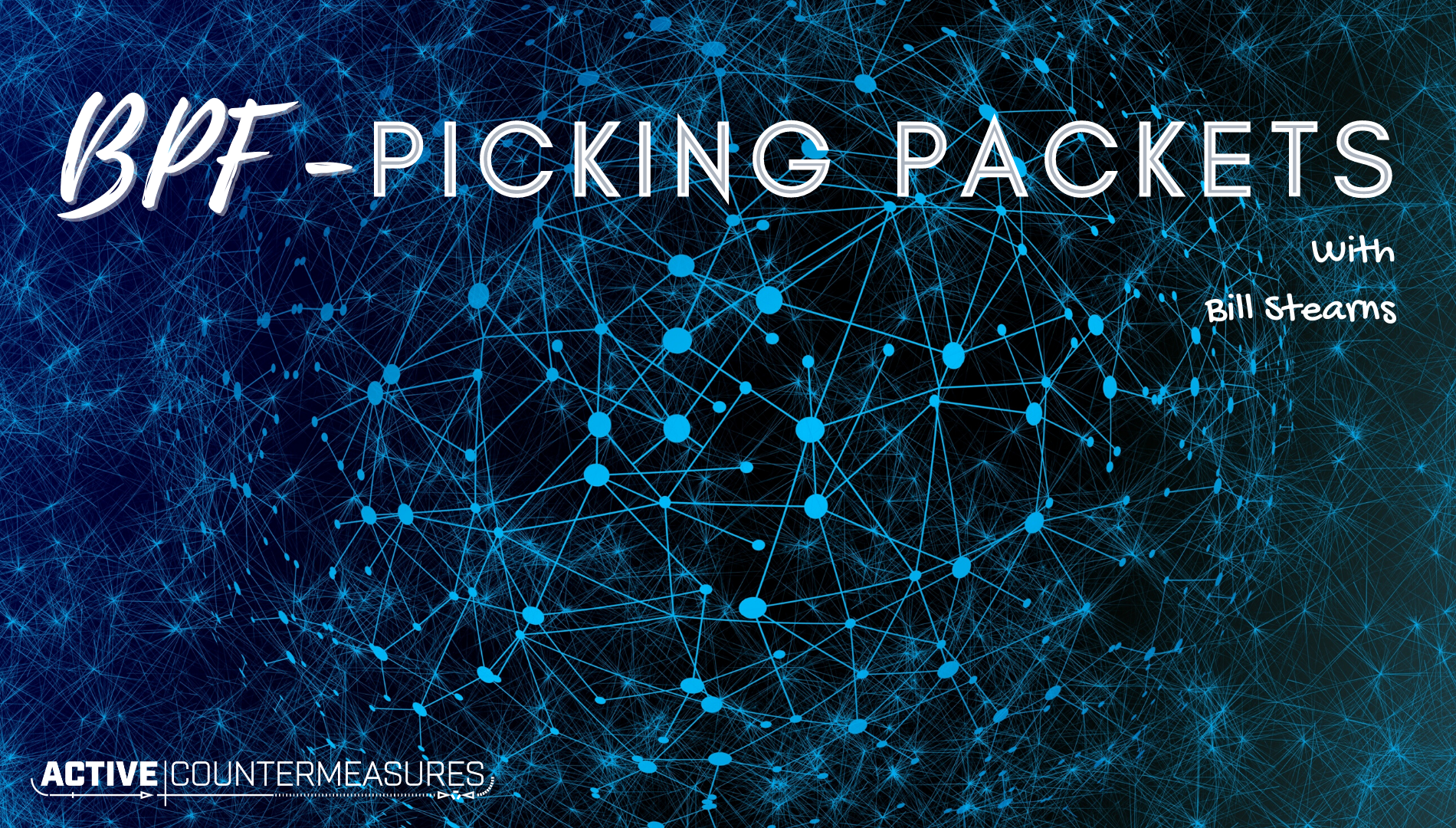 What do you do when you’re caught between a loaded high-speed network cable and a packet analysis tool that just can’t keep up? Instead of spending money on expensive load balancers or multiple analysis systems, why not simply stop analyzing high-speed connections on that cable? By stripping out known “good” traffic, your sniffer can focus on the malicious and grey traffic.

This webcast will focus on BPF (Berkeley Packet Filter); the packet filtering system that’s part of every operating system and the packet description language BPF uses. With a minimal amount of effort, you can filter out between 30% and 90% of the known good traffic, reducing packet loss, CPU load, and storage requirements.